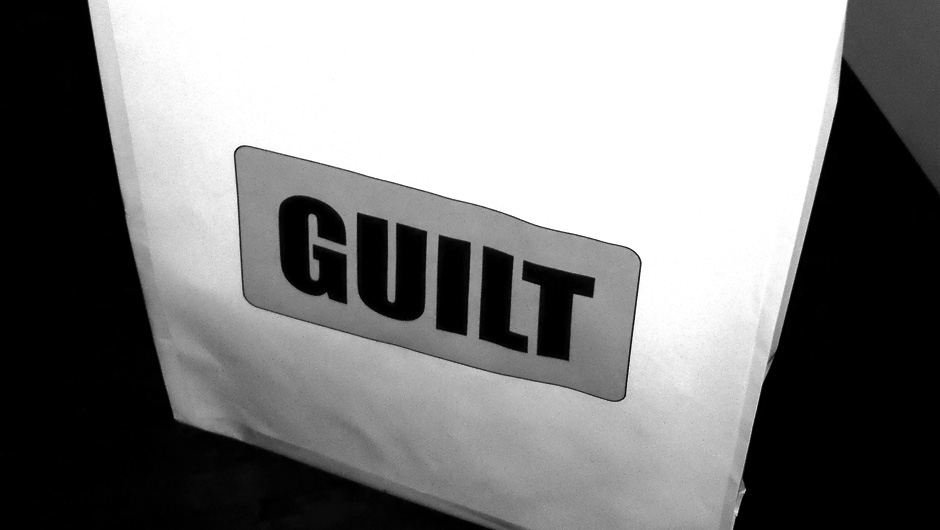 The minute he opened his mouth I decided in my core that I hated him. I’m not talking about deciding he might not be my best friend after having a brief discussion with him either. I’m talking about loathing. Before the first word had even escaped his perfect-teeth-filled mouth.

I like to think of myself as non-judgmental and open to new people. That’s how I like to imagine myself. I’m a people person. People are my thing. “After all” I think to myself, “I was the fat, spectacled kid of arts people” … as though this somehow implies a birthright to compassionate acceptance and understanding. Every now and then, however, I meet a person who so instantly sets my heckles up that I have to work unbelievably hard to be civil to them, for no apparent reason. When this happens, I find myself affronted by not only the person in question, but also by the fact that I am capable of feeling so instinctively, and yes, judgmentally, revolted. “How can I hate a person I don’t even know?” I’ll wonder to myself in shock, “I’m not like that”

Anyway, I knew, with instant-hate-guy it wasn’t just a “personality clash” – I don’t have those. Like I said, people are my thing. This guy however, grabbed me by the arm when I walked past his little stand in a shopping mall. I swung around expecting to see someone I knew, and there he was – selling me something. Now, it’s easy to assume that I had an immediate and iniquitous response to him because he was a salesman, and a lot of people don’t like salespeople, especially when they’re expecting to see a friend. However, I like sales people – many of my closest friends in the world work in sales. As for the sales men and women that I don’t know, I consider them to be a captive audience just waiting for me to regale them with my wordy stories – terrific! So it wasn’t that.

No, I stood there watching this man as he prattled on animatedly about his product, and all I could do was stare at him in silent animosity. It wasn’t what he was saying – I wasn’t listening to that – it was how he was saying it that set my teeth on edge.

I had a sudden and repellant flash back to my 4th year of primary school and a little boy called Frank. I saw Frank’s screwed up little face just a few centimeters from mine as we stood in the middle of the playground. I watched again, through my own 10-year-old eyes, as Frank screamed “I HATE YOU, YOU FOUR-EYED FATSO!” at the top of his lungs, over and over. I could smell Frank’s devon-sandwich-breath and see the wads of spittle flying from his enraged little mouth and onto my BMX-Bandits t-shirt. I felt that bewilderment at how someone could hate me so very much when I didn’t do anything at all to them. And I remembered my Father explaining to me about bullies when I cried to him about it.

Then I realised that this pitch-em-til-they-drop wheeler and dealer in front of me, 20 years later, was exactly what I imagined Frank to have grown into. I narrowed my eyes so that I could really focus on Mister Grownupfrank in front of me. Sure, he was smiling warmly, “but” I thought to myself, “it’s TOO warm! It’s so warm it’s smarmy!”. My hatred for his smarmy smile was only outdone by what I now decided to be an “arrogant glimmer” in his eye as he spoke … For sure, this man was the sort of popular kid that would have hated me back when my greasy glasses slid down my fat nose and I did class presentations by way of interpretive dance … “Yeah, I bet he’s just like that” I thought, clenching my teeth.

Yes, perhaps he was … only he was probably a nice, well-adjusted fat kid now that I thought about it – if his toothy smile was anything to go by. He probably wasn’t the sort who holds life-long, hypocritical grudges against other kids. Not, like me. I felt silently shamed. All the righteous, innocent victim juju that I so love to brandish drained away.

“Oh” I thought to myself, “so it seems I’m like that!” I’m begrudging, pudgy dancer AND belligerent bully. I’m Frank’s angry interpretive dance in specs.

By the time I snapped back to reality Mister Grab-my-arm was standing there staring silently at me too.

Mortified, I bought 2 of his thingamajigs. 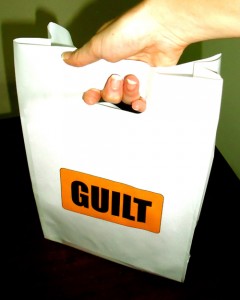 As I walked away with my plastic bag of guilt I realised that I had no idea what that poor man had even been saying. I wasn’t even certain about what, exactly, it was that I had bought 2 of. A few steps later I realised he could just have been an excellent salesman, and perhaps I’m not only the grudge-holding, spectacled, fat kid who is also the angry Frankenbully, but I just might be an idiot to boot.

I have both those items sitting on my desk here, still in their boxes and still swathed in my self-reproach. Two little reminders about righteousness. At any rate, I learned in that one interaction that I actually do experience personality clashes. There had clearly been personalities clashing everywhere that day. And all of those personalities were mine. Terrific.