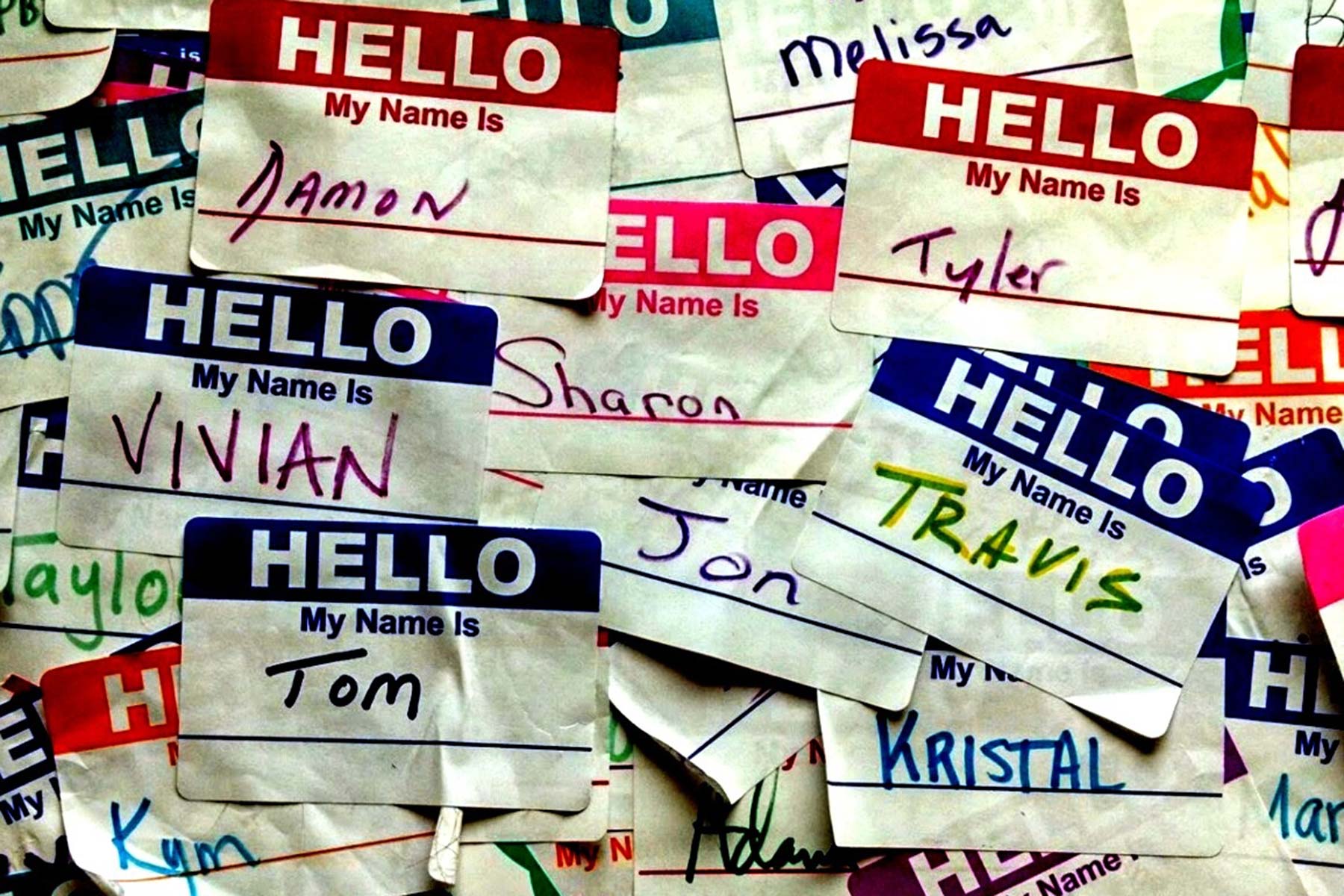 Validation. I’m pretty sure I’m not alone in my desperate need for it. There are those, certainly, who don’t seem to crave it so much. People with an even-keel ego. But for the rest of us, slightly less stable human beings, I think it’s safe to say that no matter where we find ourselves seeking it, we do seek approval. From parents perhaps, or friends, peers, partners, gods.

Like a lot of people, I find myself often in quest of acceptance, consent, sanction, endorsement, authorization … confirmation. Just some indication that, at the very least, I’m doing it right, and at best that I am winning all round. And like a lot of people, I find it hard to gain validation to the extent that makes me feel truly justified. I’m always doubting. It generally takes a certain amount of seniority, in one way or another, for me to believe anyone who gives me credence.

A few weeks ago I came upon an E-card that I really liked. E-cards are everywhere and they’re mostly ho-hum, but this one really tickled my fancy:

In the top left of the card was the phrase “The doctor said I needed to start drinking more whiskey” and to the left of that sat a suit-and-tie-clad man, slouching back in his chair, all laisse-faire.

Beneath the opening declaration about the doctor’s instructions was the following sentence:

Now, it’s not just that I’m a recent convert to the dulcet flavour of whiskey. I am. And it’s not just that the card is outright funny. It is. However the tickle, for me, came from the possibilities opened up by this sharp bit of humor.

There’s a certain relieving of pressure when you’ve been given official endorsement. You can relax, you’ve been given the thumbs-up by someone important. Someone who knows about this sort of thing. Validation!

I’ve spent the last few days luxuriating in the possibilities of a name change. All the things it could mean to me. Suddenly validation is as attainable as a parking ticket. More so. All week my mind has been welling with every possible personal action that could benefit from a bit of illegitimate authentication.

On Monday my new play was given a top review by The New Yorker. Coincidentally, that was the same day I was going by the title “The New Yorker”.

I was going to go straight home after a single glass of wine, but my life-coach insisted that I needed to party more and work less. At that point I agreed, I was calling myself “my life-coach” after all.

On Wednesday I realised that a polling process doesn’t actually need to specify the range, number, or identity of voters. That same day I was voted world’s sexiest woman, best writer in the universe, and most delightful interpretive dancer in all of eternity. Glory!

The nice thing is that, whilst I am still driven by an acute desire for you to like me, dear reader, with this new understanding, you don’t even have to bother forming an opinion of this column. Multiple reviewers have already called it the “best read of the year”.

3 comments on “My New Name”