Georgia Keighery’s affair with theatre has been long-running and saucy. She co-founded Prompt Theatre with Imara Savage in 1998 and has been writing for the theatre ever since.

Her first full-length play The Flats won a commendation at the 2003 Philip Parsons Award and she was a writer for the B’Sharp 24 Hour Play Project in the same year. Her play FiRE was part of Darlinghurst Theatre’s In The Raw festival in November 2006, and her monologue Awkward Redemption was performed by Dominik Golding and directed by Emma Sampson as part of the Bits Of Obits Festival in London in 2012. In 2013 her monologue The Other Foot was performed at the London Design Festival as part of Lost Soles, and she is currently in workshops with Riff Raff Theatre for Mugs Like Us – a trilogy of one-woman plays inspired by images of women from the 1920s, taken just after they were arrested.

Georgia was a columnist for ArtsHub Australia, a travel writer for SheGoes, the copy editor for Spacehacker, contributing editor on the soon-to-be-released book The Binge Code, and she hopes to grow up to be a valid human being one day. 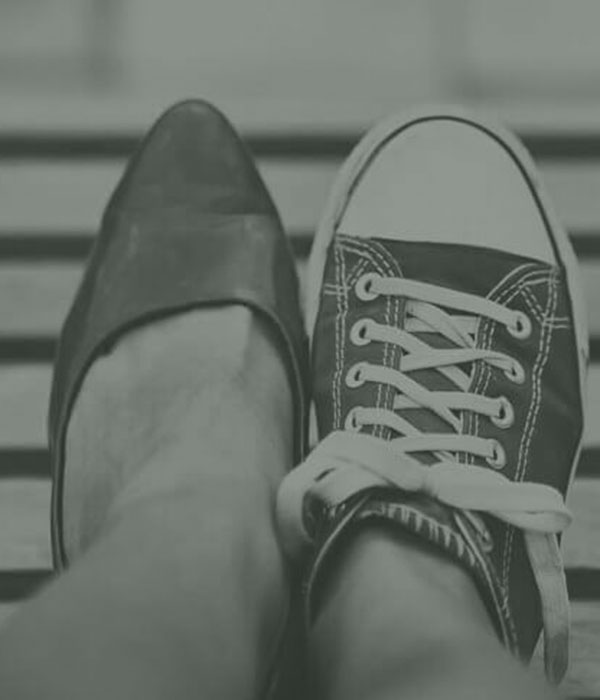 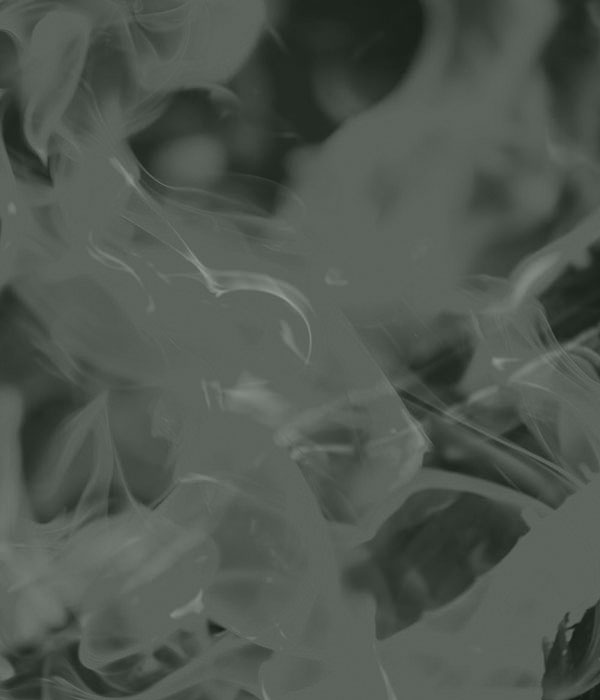 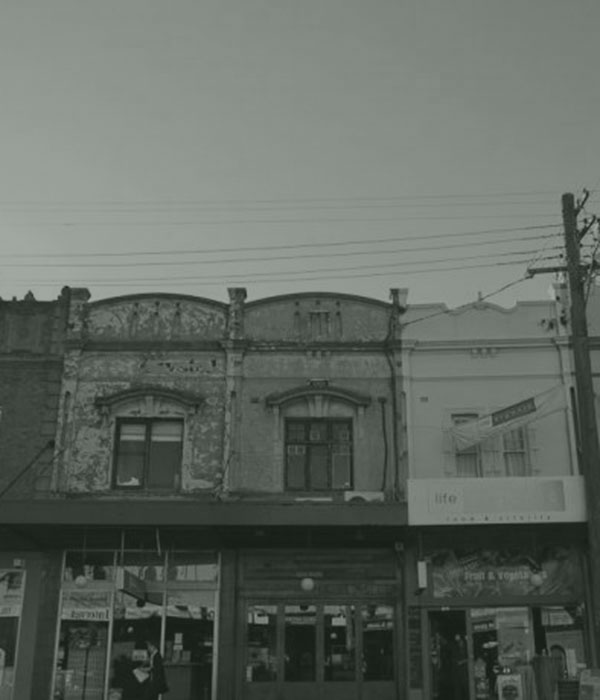 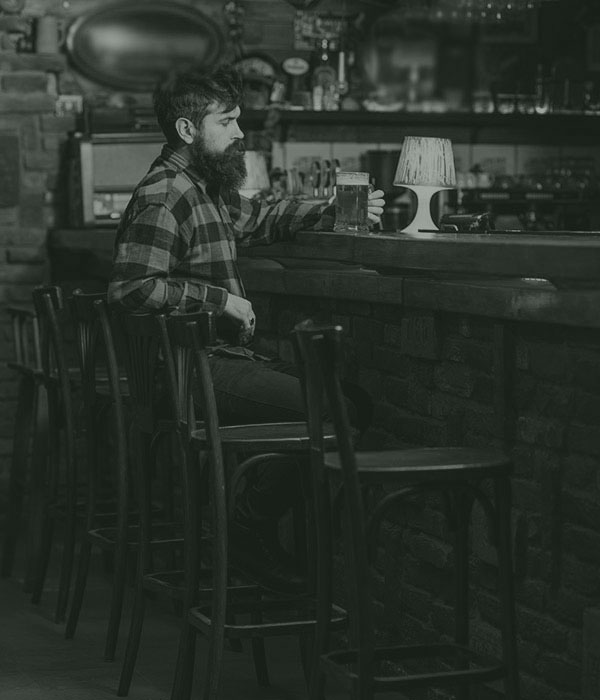 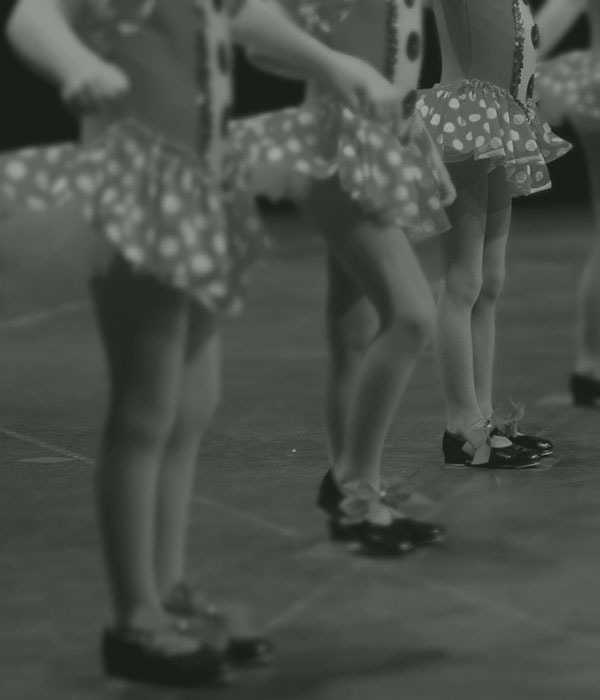 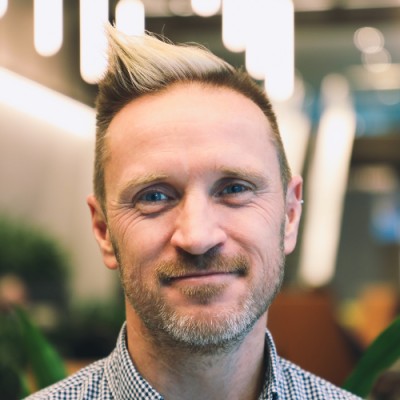 I’ve known Georgia’s exceptional writing talents for many years. During Satori & Co’s formation and subsequent re-writes of various customer facing material, including the website, Georgia worked as a copy writer. She has a flair for quickly understanding both content and brand voice to produce copy which is unique and conveys the intended message succinctly. Georgia also produced some incredible video content for us during her time. She is a committed and diligent professional, as well as a creative, intelligent woman who is able to bring a new perspective to any project. Her spark and passion will inject a lift into any team mood. It’s always been great fun working with her! 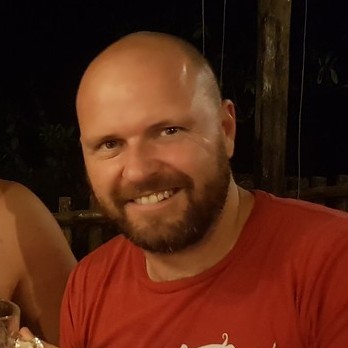 Georgia took the time to understand the voice and image that I wanted my company to portray and then created a fantastic website where she edited all the company text, logos and branding to be in line with that image. Her understanding of aesthetics and clean design and then being able to translate that into something tangible across the entire digital communications spectrum is quite unique. Having worked with Georgia across two separate companies I have the pleasure of recommending her to anyone out there that is looking for help with branding/ logo design, digital communications, web design, copywriting/editing and web video content. You simply wont find someone willing to put more of themselves into their work and is simply fantastic to work with!! 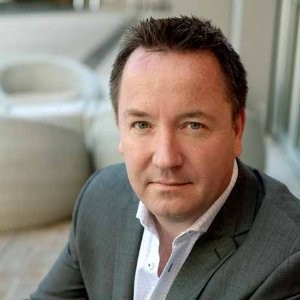 I've had the pleasure of working with Georgia a number of times. She excels both as a copywriter and as a copy editor and I would recommend her for both types of roles. Georgia brings wit, new perspectives and creativity whilst at the same time exceeding deadlines and creating copy that sells. I have no hesitation in recommending Georgia and I would hire her again!

The right words to reach the right people for your product, service, or self.

The play’s, as they say, the thing.