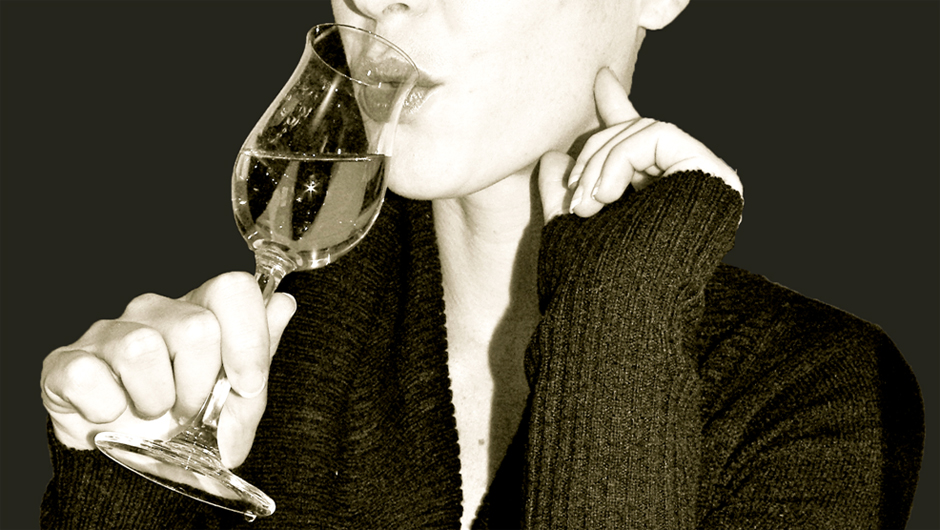 I often take myself out on “dates”. Alone. I like to go and sit in a restaurant, at a romantic little table, and watch people. I like sitting by myself. Other people often seem uncomfortable to see me sitting alone, but I quite like it. It is true that on occasion it’s a little awkward being solo, but awkwardness is another skill I excel at, so I even enjoy that. Wait-staff look concerned on my behalf as I request a table for one. They’ll ask repeatedly if I need anything, as though, perhaps, I’ll give in and order a companion from the menu. Nevertheless, despite the discomfort it seems to cause some, I really enjoy going out alone. Sometimes I’ll write while I’m there, but more often I just sit at my table and watch people. Because they’re perfectly fascinating.

On one such date the other night I was enjoying a lovely chianti and good stare, when a gorgeous looking young couple were seated at the table opposite me. The gentleman faced away from me, so I could really only see his handsome neck and the back of his expensive jacket. The woman, on the other hand, sat facing me. She was the sort of beautiful that doesn’t mind taking its time. You know what I mean, when a lady is self-assured enough to take her time with things, it seems to amplify her natural beauty. Well this woman was naturally beautiful, like a 1960s advertisement for Vogue, and she took her time in such way that it was almost like watching someone in slow-motion. It was mesmerizing. I kept thinking how perfect she was. I felt lucky to be watching her from my awkward table with its party of one. I wondered, as I often do, how some woman manage that sort of poise. She was exactly the sort of woman I would never be anything like. I would have bought whatever she was selling in a heartbeat. Perfection.

I went back to watching passers by out the window. Just as I was ordering my third glass of delightful wine and assuring the waiter for the third time that everything was fine and I didn’t need a magazine to read, I noticed that the voices at Table Perfection were beginning to be raised. Upon shuffling the waiter out of the way I could see that discussions were heating up and the perfectly red lips of my Vogue lady were starting to purse. With delight I noticed too, that they were speaking in French. “Perfection” I thought.  I watched as the French-magazine-advertisement of a dinner went from stern words to a full-blown, yelling, cuttlery-slamming, table-slapping row. And all in French. I was embarrassingly enthralled. I was shamelessly riveted.

I watched the beautiful woman as her perfectly made-up face, slowly deteriorated into streams of mascara and smudged lipstick. The muscles of her face contorted as the luscious French curses were spat out of her mouth along with strings of glistening saliva. There was the throwing of a napkin onto the floor, the scrape of a chair as he stood up, and the quivering of her lip as he said something clearly damning in French and stormed out. The lady was left there sobbing and gnarled with emotion. Everyone else in the restaurant politely went back to their dinners and pretended they hadn’t noticed. Not me. I watched as her lovely face was pulled into the gross turmoil of crying. I got up from my table and went over to her with my napkin and gave it to her, along with a pat on the arm. I asked her if she was okay and she said “I will be oar-ight … ‘et iz life, no?!”

At first I felt ashamed that I’d been such a gleeful gawker while these two people had an emotional and nasty-sounding fight. I wondered if I hadn’t been secretly happy to see the pretty lady become unkempt because I was jealous of her beauty. But it wasn’t that at all. I realised that I had been captivated by her degradation, because that messy, emotional place is where we’re all the same. It’s frailty, in my opinion, that really binds people together. When she had snot and tears smeared across her cheeks I could suddenly relate to her. As she went from poised perfection to emotional wreck, I went from admiring her to loving her. She was a complete stranger, but I really loved her as she crumbled. And not because I enjoyed watching the fall, but because she became human. She became like me. Messy and real. Imperfection.

The thing that I loved best about this Belle Femme Du Jour, was that she remained in her seat, snotty, tear-stained face and all, and ordered her meal and another glass of wine. She made no attempt to tidy herself up, she just ordered. Disheveled and emotionally spent, she looked even more poised and proud than before. Other diners seemed rather uncomfortable that she remained there, but I thought she was wonderful for doing so. That is life indeed!

I raised my glass to her from my table, and smiled. She raised hers back and we silently toasted. Internally, I was raising my glass to every friendship of mine that has blossomed when fertilized by the reality of holding my hair while I spewed. I was toasting the strength of those bonds that have been formed by the need to drag my drunken carcass into a shower and wash the spew off me at 5 am. I was saying a “salute” to every friend of mine who has ever watched me unravel and lovingly let me blow my nose on their shirt, or not said anything about my loss of continence, or not minded when I cried hysterically in public. And I was lifting my drink to those friends who’ve let me do the same for them. Those are the defining, messy, un-pretty, sometimes gross moments that are perfect. Often uncomfortable and awkward, sure, but real perfection … Because they are life, no?!