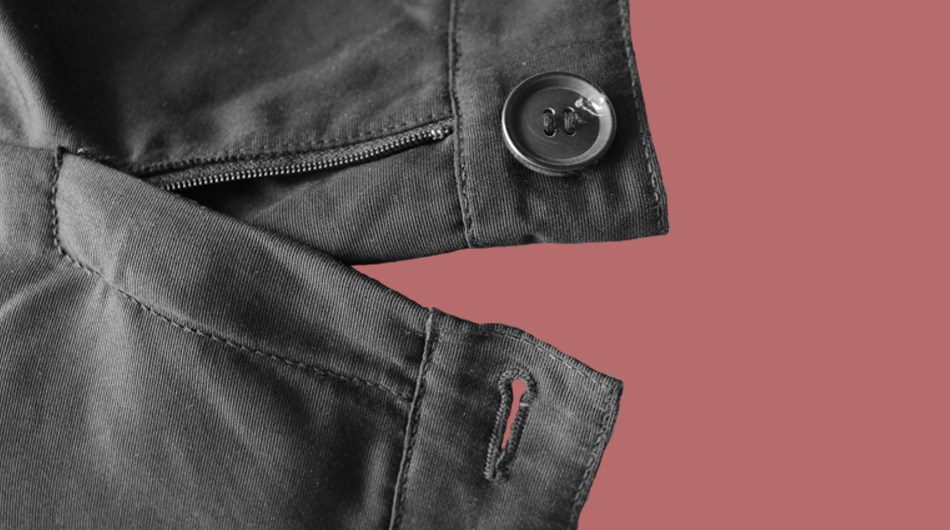 There is a generation to which I clearly do not belong. A generation that is about to be lost to us. I have a lovely girlfriend who is a doctor and as part of her training she worked on a geriatric ward with people of the age I’m talking about. This story is one she told me recently, and I like to remind myself of it often – as a shot-of-reality, if you like.

Lady Doctor was working on the seniors’ ward one day. She was doing her rounds, as Lady Doctors do. She was checking in with each elderly lady and elderly gentleman on the floor for which she was responsible.

One woman whom we’ll call Gladys (not because that’s her name but because it’s appropriate) was sitting hunched in an armchair next to her bed. That Gladys was hunching was not, in itself, unusual. Gladys has just the right amount of life under her belt that it drags her head and shoulders toward to the floor in the familiar hunch of the over 80s. “But, Gladys seemed …” said the Lady Doctor, “rather more hunched than usual”.

Noticing the increased angle, she pulled up a chair next to Gladys and asked her how she was feeling. “Oh, I’m all right dear. Mustn’t grumble.”

Lady Doctor nodded in response to Gladys’s assurances, but wasn’t wholly convinced. “That’s the thing with that generation” she told me, “they were brought up to endure – they seem to expect discomfort”. So, despite Gladys insisting all was well Lady Doctor took her pulse and checked her temperature. Both of which were fine.

“Are you experiencing any pain Gladys? Any discomfort?” asked Lady Doctor. “Oh not really” said Gladys, “There’s a little bit of a twinge in my left breast, but it’s nothing to moan about … Just a little twinge”. Lady Doctor got to her feet and explained, “I’ll just give you a quick examination then Gladys, if that’s okay?”. Gladys nodded, “Oh all right love, but I assure you it’s nothing to be worried about, I know you’re so busy you doctors and nurses, and really it’s just a little irritation”

Lady Doctor went to pull the curtain around Gladys’s bed in order to begin an examination. “Then I realised that the curtains had been taken down for cleaning” she told me, “and I looked down the ward and could see them being re-hung. So I explained to Gladys that the curtains would be up again in about 10 minutes, and I could either examine her without the curtains now, or if the pain was minimal and she’d prefer to wait, then I could come back when the drapes were back up”

Being a modest woman, Gladys preferred to wait. “It’s only a little thing anyway love. Don’t mind me”

So, Lady Doctor went to finish her rounds on the ward and made a mental note to return to Gladys in 10 minutes and examine her breast.

However, as Murphy would have it, there was a cardiac arrest just moments later and of course, Lady Doctor had to rush to attend it. Because she is a right-thinking physician, she did stop a passing nurse and ask her to examine Gladys though.

“It was about an hour before I was free to leave the cardiac patient and I went and found the nurse I’d stopped, to ask how the examination of Gladys went” told the Lady Doctor, “but she was just returning from another emergency where a patient took a fall, and so she hadn’t gotten there yet. I was mortified to imagine Gladys waiting to be seen for more than hour!”

Lady Doctor rushed to Gladys, pulled the freshly-hung curtains around her bed and carefully removed her top to begin examining the area of soreness in the woman’s breast. While telling me this part of the story the good Lady Doctor had to pause momentarily and cover her mouth while she winced. “Oh, it’s hard to even say this, but what I saw when I took her top off was that … somehow … she had managed to” Lady D squinted as she continued, “she’d somehow got her nipple caught in the fly of her trousers!”

… Let’s just pause for a moment here. Her nipple. Was caught. In. Her. Fly.

There’s such a terrible amount of unimaginable pain, combined with such an awful snarl of hilarity in that, that it makes me wince to even write the words.

As Lady Doctor put it, “I wasn’t sure at first, what I was looking at, and then when I realised it was her nipple zipped into her trousers I was so mortified for her”. The Doctor sprang into action and gesticulated wildly as she told me she, “grappled with the zip and managed to, sort of, wrangle the nipple out of its vice”

Gladys’s relief was immediate and visible. She welled with gratitude, “Oh how did you manage that Doctor? You fixed it just like that – you’re so wonderful. I just can’t thank you enough! You’re truly amazing you physicians!”

The Lady Doctor told me that she couldn’t bring herself to explain to the old woman what had happened, so she told Gladys that there had been a little cyst on her nipple and she dressed the wound. Gladys couldn’t stop overflowing with gratitude for the Doctor’s time and attention. Even though it was nothing to complain about in the first place.

I like to remind myself about Gladys and her nipple every so often. When the lights are taking too long, or I don’t feel like exercising, or I don’t want to work today, or I have a headache and think I can’t possibly go on.

Because we can’t stand the slightest amount of discomfort nowadays can we? We can’t even stand inconvenience. But Gladys is part of a generation of men and women who lived through a World War, lived through conscription, and lived through the depression. Gladys’s generation know what it is to not only not get the shits when the store is out of your favourite brand of thingies, but to be grateful that you can have thingies at all without the need to abide by a rationing system.

Gladys is the living incarnation of Not Grumbling. The woman had her nipple stuck in her trouser zipper for Christ’s sake, and didn’t think it was something worth whinging about. I however, need to live without internet access for more than a minute and I consider it a hardship of pretty much the highest magnitude.

Gladys, I salute you. I salute both you, and all the doctors in the world, who work so hard and have to feel guilty about not being able to be in 10 places at once. You’re all an utter inspiration. Seriously.

And for myself, Next time I open my mouth to complain I’ll try to think of Gladys. And her nipple. And that zipper. For just a moment. Just long enough to put things into perspective. I will imagine Gladys declaring that one “mustn’t grumble”, and at least make an attempt to heed her. At least a bit. 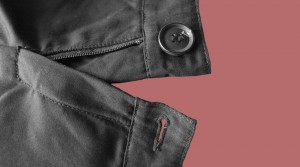