Lost and Dumbfound in London 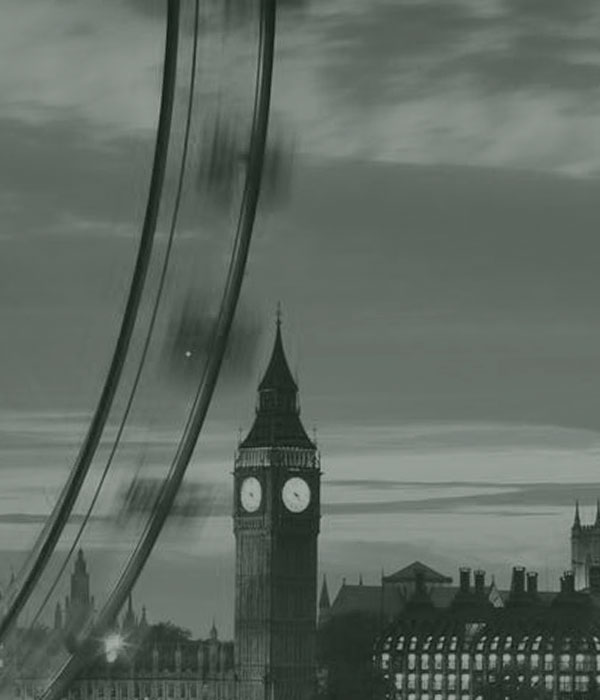 I’ve been told a thousand times that London is overwhelming and amazing. Being overwhelmed by London is a cliche of the highest order. Hence, I decided in advance that I would not be part of it. No no, I decided that I would be excited to be in London, that I would appreciate everything about it and soak it all up without exception, but that I would not, under any circumstances, be overwhelmed. Far too passé. I made up my mind that I would skip the overwhelm entirely in favour of unfettered delight. ‘I’m too smart to be dumbfounded anyway’, I thought smugly.

On day one here, I thought I’d take some time in the morning to write a list of things I simply must see. Not the things I’d like to see, mind you (they could wait until next week), just the ones that I couldn’t bare to miss. I thought this would be a smart move. Again, I smiled at my own cleverness and capacity to be level-headed in my excitement. Planning – it’s the key to success.

I sat down with my coffee and my guidebooks on that first morning and began to write the list of things I wanted to do here. The list included things like:

*  Take Shakespeare’s Complete Works to the Globe, have a tour, then sit outside it and read lines from your favourite plays.

*  Visit the Tower of London and get lost in there.

*  Walk over the London Bridge and Tower Bridge taking photos of the Thames from every angle.

*  Take your thermos and tea cup to Buckingham Palace, and sit outside it having a cup of tea (with the Queen).

By the time midday rolled around I was still writing the list. Every entry in the guide books was unmissable as far as I was concerned. The Houses of Parliament, The National Gallery, The National Science Museum, The Victoria and Albert, Portobello Markets, The Borough Markets, Abbey Road, Westminster Abbey … And I wasn’t finished making the list. At this stage there were 54 different items on my list, I was only half way through the guide books, and I hadn’t eaten lunch yet. “Alright”, I said to myself out loud, “Obviously, I don’t have time to write this list, I need to get into action or I’ll never see everything!”.  I perused the half-written list for an item that I could spend the remaining few hours of the day doing … The Globe? No – I needed to take the tour AND sit and read his plays, and it was now 1pm. The Tower of London? No – there wasn’t enough time to truly ‘get lost’ in there, and it would be a waste to see it and not have enough time to be swept away. Buckingham Palace? No – I didn’t have a flask yet … or a tea cup …

All of a sudden my heart began racing. Even being here for weeks I couldn’t imagine how I was going to be able to fit it all in. And I want to see everything. Everything. I began to freak out that I may have to choose a ‘type’ of attraction and stick to that: just the museums and galleries, or just the historical sites, or just the theatres. Oh no, I couldn’t do that. I paced the room as I began trying to think of how to best divide my time so that I could get around to see all that London has to offer, but not rush anything. “Gawd! What about seeing a football game? It’s actually a criminal act, to come here and not see a game of football, isn’t it?!” … And on and on it went. By the time my partner came home I was still pacing in circles and I was mumbling “there’s so much … it’s overwhelming”.

Again I am reminded that a cliche is cliche because it is generally true. I am also reminded that I am generally not an exception to any rule. I am an average person who needs to remind herself every now and then not be such a wanker. I’ve rewritten this piece over 30 times as I’ve tried to focus on a single element of London for long enough to write something worthwhile. But all I can say is that, like so many delightful travellers before me, I have been lost and dumbfound in London! And I couldn’t be happier about it.